We were looking for a cheap holiday that involved nature and a little excitement.

After watching a nature documentary we looked up Bulgaria. Not somewhere we would have ever thought of otherwise.

A lot of people don’t even know where it is. Being part of Europe, it is surprisingly easy to get to, yet not very popular.

Almost everything is cheap as chips.

The capital city, Sofia, has a nice open feel to it. There are kind of two parts to the city, the old historic area and the new modern section.

We flew into Sofia and hired a car and drove out to the mountains to the south. We stayed in a small town called Borovets.

Great place to stay if you like the mountains as, in the winter, this is a key ski resort. Lots of places to eat, lots of activities in the summer, such as horse riding, mountain biking and hiking.

The mountains were absolutely amazing. Snow covered peaks with green trees and rocky crags. Lakes so clear you could see the bottom. 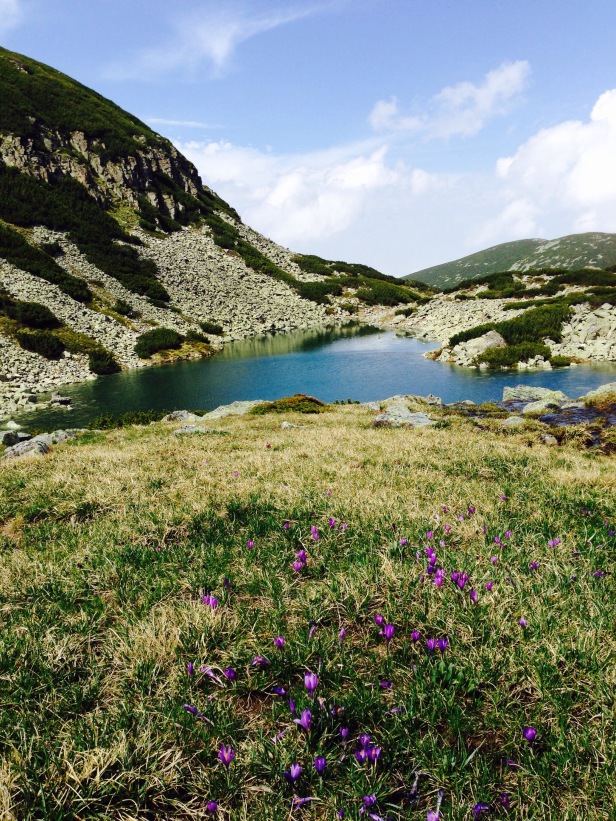 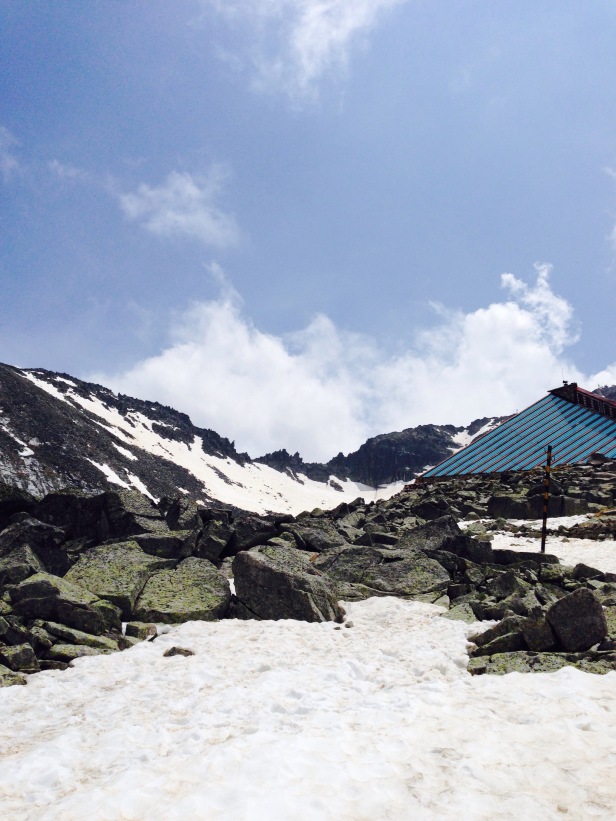 One of the days we took the cable car to the top and climbed the rest of the way to Mount Musala peak, the highest point in Bulgaria. It was amazing. A little misty at the top, so we didn’t get any views, but we had views for 90% of the hike, so not a problem. Highly recommend it if you are adventurous enough. Be warned, a few scary bits are on route, like snow bridges and shear sides.

Loved this vending machine…it was right on the edge. Hope the winds don’t pick up!

We explored the local walks, finding some interesting creatures on the way. 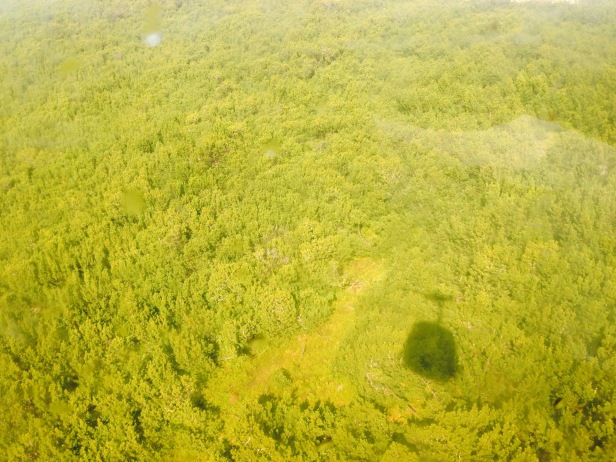 Unfortunately we didn’t bump into any bears which we were hoping for.

There were a few interesting signs in Borovets 🙂

We went back into Sofia one day for a bit of a wander and managed to choose the worst day for weather and actually of their season! It hammered it down, even had big hail stones, but we got off lightly as some places really flooded and were washed away; it was all over the news.

We then drove over to the East coast, Obzor, as we wanted to see the Black Sea and enjoy some of the beaches.

The coast was varied, from cliffs to big sandy beaches.

But nice to explore. Sea was nice and warm and it was good to see some nature.

We even interacted a little closer with the animals!


And there were some very friendly flying critters. These were on our balcony.

We decided to venture a little further and do something different, so booked some canoeing. 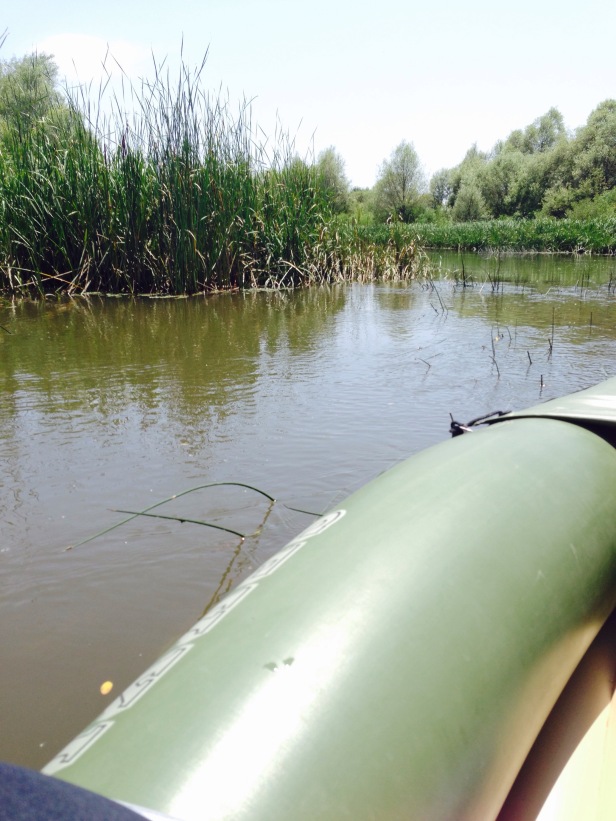 We could hear reed warblers, saw turtles and saw loads of dragon flies.

In the village where we started the canoe trip there were lots of stalks nesting on telegraph poles, which was quite unexpected. 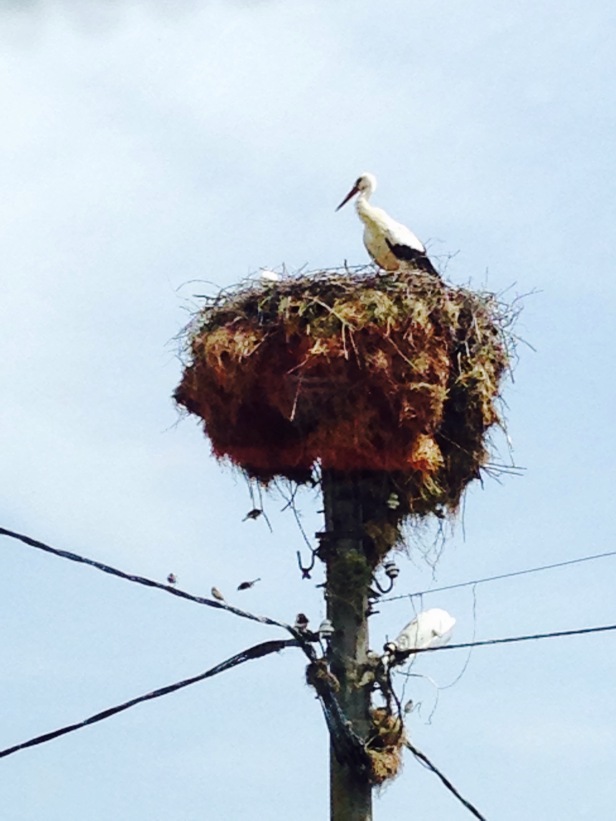 If you look closely there are some sparrows, hovering around the bottom of the nest, which had also made a home there.

On the way back we passed some large electrical pylons, and they were covered with cormorants. Good to see animals taking advantage of some of the man made structures around them. 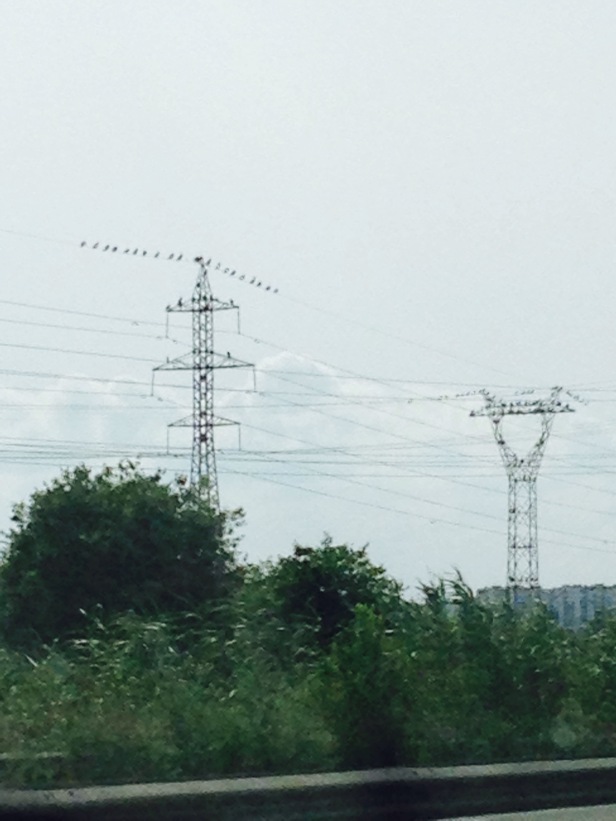 The end of the holiday was inevitable, but, we got to enjoy fields of sunflowers and naughty ants on the way back to Sofia.

One thought on “Bulgaria, a country you would not think to visit”